Hello Otters! Today is a bank holiday because it is VE Day (that stands for Victory in Europe). It is the day when we remember the victory of the Allied forces in Europe at the end of the Second World War. The war lasted nearly six years and people were overjoyed that it was finally over. Your home learning today will be a little bit different as it will be all about VE Day, celebrating the victory!

Here is a brilliant video to give you some information to begin today:

Do some research using Google. Can you find out which countries were part of the ‘allied’ nations during the Second World War? Once you have a good list of nations, find their national flags using google and recreate a poster with all of the flags of the allied countries on.

Through the middle of your poster, place the words ‘Victory!’ and (with your parents permission), stick the poster in your window.

Here is a link to listen to. You will hear people who were alive when the war in Europe was finally over.

People were so happy and positive about life after the war. For all of that time, people were scared that they might either lose a loved one at war, or even be killed themselves. To show their excitement, many people wrote letters to their friends talking about what they might do together now that the war was over.

At the moment, we are all staying inside. When this ‘lockdown’ is over, I wonder what you will be able to do with your friends? Write a letter to a friend or friends talking about things that you could do together once the lockdown has finished and you’re allowed out to play and out to places again.

During the Second World War, many people gave so much to protect us and the way that we live our lives today. This is a message board where you can write a message of thanks to all of the soldiers, the airmen, the factory workers, the evacuees, every single person who were ready to give up everything to defend our country. It can only be 100 letters so think carefully about what you would like to write.

At 9pm on VE Day evening (might be past bedtime for some of you), the whole country will join together to sing a famous song which people sang during the War. It is called ‘We’ll Meet Again’. You can find it by following this link:

Here are the lyrics to the song:

'Till the blue skies chase

Those dark clouds far away

You could practice singing the song and then sing along later in the day. Read the lyrics carefully before thinking about these questions:

Why do you think people sing this song to think about the war?

What do you think it means by blue skies chasing the dark clouds? Does it mean the weather?

How does the song make you feel?

Make a paper aeroplane by following the instructions on this video:

Make sure you send your photos in of your aircraft!

Have a great VE day and, if you do nothing else today, make sure you spend a minute thinking about those people that gave the ultimate sacrifice to our country. 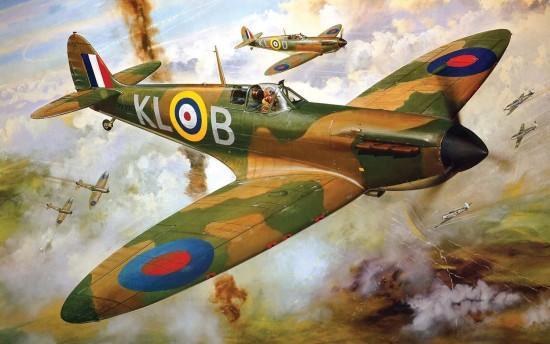 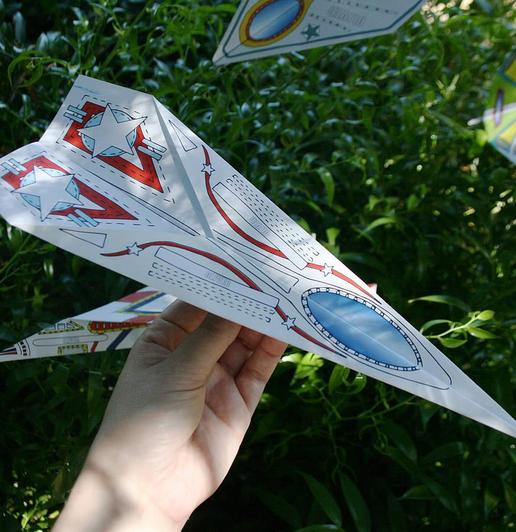