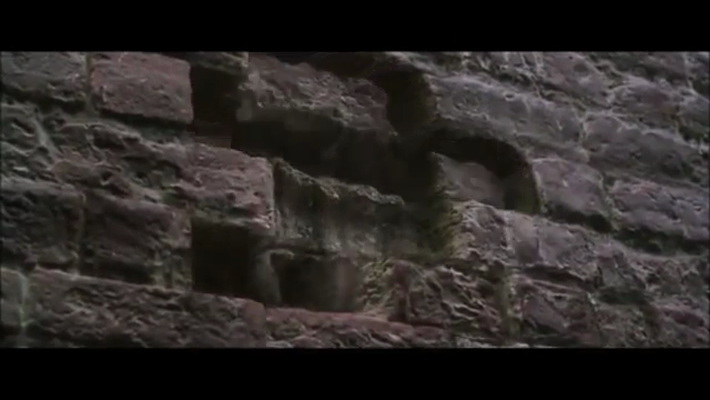 Write down any similarities to the Nowhere Emporium description yesterday.

Write five sentences to describe what Harry can see. Think about how to open your sentences in different ways, e.g. ‘ing opener’ such as: ‘Peering intently, Harry saw wonders he had never seen before’.

Now read the extract which describes this scene:

When Harry Sees Diagon Alley for the First Time 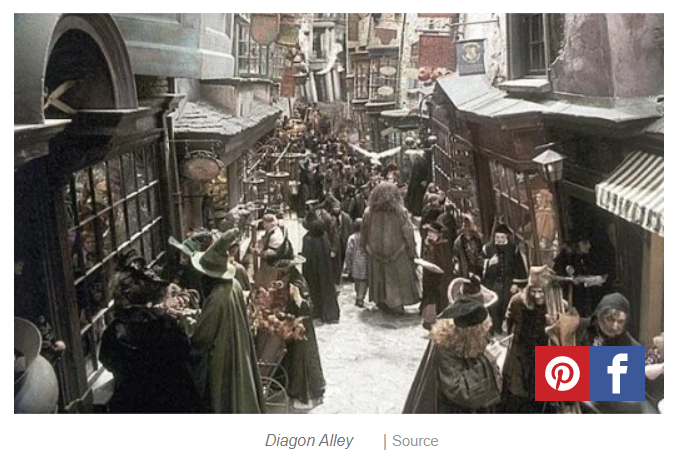 I love Diagon Alley. The range of fantasy creatures and objects that are present when we walk down this street is just enchanting. Harry's reaction would be exactly like mine.

Which do you think was the most effective, text or film, to describe Diagon Alley? Write down your response giving evidence from both what you have read and watched.

Write your own version of this scene – can you improve on the original?

Fractions Lesson 7 Today’s lesson starts with a review of the task that was set at the end of the previous lesson. There is then a focus of looking at families of fractions linking these to your knowledge of the times tables. 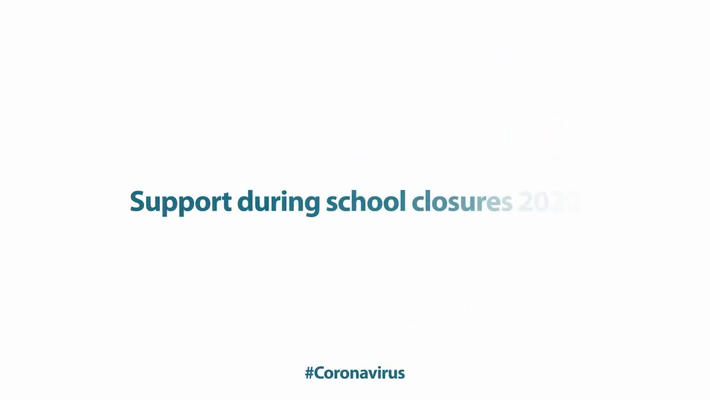 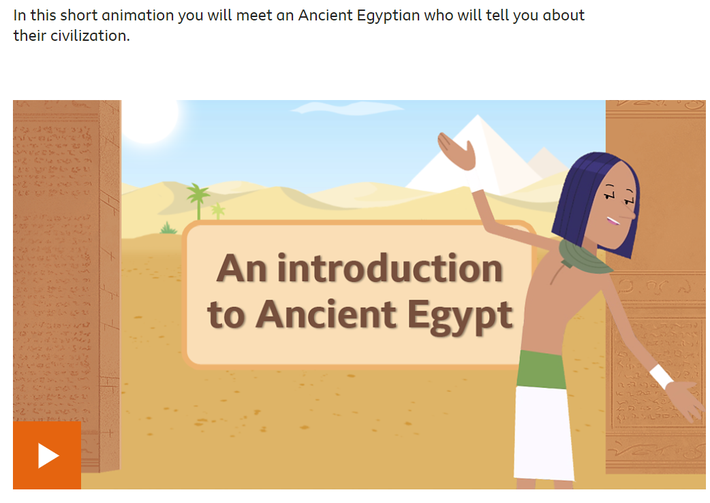